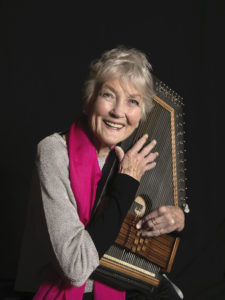 Peggy Seeger, the queen of folk and political song, is working on songs for a new album which will be out later this year.  Several of the new songs are co-written by Peggy and sons Neill MacColl and Calum MacColl  and daughter-in-law Kate St John (Dream Academy). Produced by Calum and featuring musical contributions by Neill and Kate, this will be very much a family affair.

To mark her 85 birthday, Peggy Seeger is embarking on a ‘First Farewell Tour’ alongside Calum. Together they’ll be playing 25 concerts across the UK and Ireland.  All concert dates and ticket links are here: http://bit.ly/FirstFarewell2020 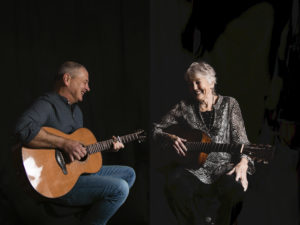